With over 25 years of experience in the entertainment industry, Mary Liz White has a passion for talent management running through her veins.

Not only did she spend many years as a performer, Mary Liz also has a wealth of commercial knowledge gained from working with organisations including Filmbank Media, Warner Bros, Buena Vista International (Disney), Columbia TriStar, Mill Mountain Theatre (Virginia, USA), English National Opera and The Bridewell Theatre. 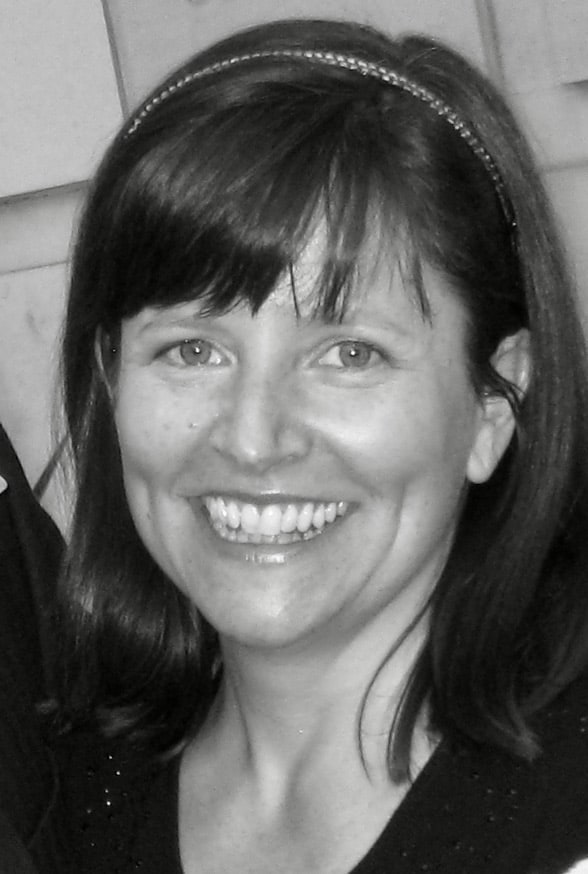 During her studies, Mikaela practiced many forms of performance (both Western and non-Western), as well as gaining many interdisciplinary skills and developed a well-rounded approach to theatre and performance. Upon graduation she quickly realised that she wanted to help develop careers of aspiring performers. As well as assisting Mary Liz, Mikaela produces work with Project Lockout, a cinematic physical theatre company, who were part of Vault Festival 2020’s The Lost Week with their most recent show The Maniac Complex.

Jen has over 20 years of experience from acting, producing and fundraising to running a theatre.

From 2002-2006 she was one of a small team that ran Theatre 503 in Battersea, London, a hot-house for new writing and premiered over 50 plays from exciting writers, including Dennis Kelly, Duncan Macmillan and Jennifer Farmer, as well discovering new talent. Since 2006 she has worked on productions in London’s West End as well as touring, has co-produced several short films and organised many fundraising events.

At Mary Liz Management we strongly believe that working with your agent should be exciting, collaborative and fun.

We take pride in discovering and nurturing new talent as well as forging long-lasting relationships to make the most of every opportunity.

If you’re ready to be discovered, let us know.

We use cookies on our website to give you the most relevant experience by remembering your preferences and repeat visits. By clicking “Accept”, you consent to the use of all cookies.
Cookie settingsAcceptRead More
Manage consent

This website uses cookies to improve your experience while you navigate through the website. Out of these, the cookies that are categorized as necessary are stored on your browser as they are essential for the working of basic functionalities of the website. We also use third-party cookies that help us analyze and understand how you use this website. These cookies will be stored in your browser only with your consent. You also have the option to opt-out of these cookies. But opting out of some of these cookies may affect your browsing experience.
Necessary Always Enabled

Any cookies that may not be particularly necessary for the website to function and is used specifically to collect user personal data via analytics, ads, other embedded contents are termed as non-necessary cookies. It is mandatory to procure user consent prior to running these cookies on your website.